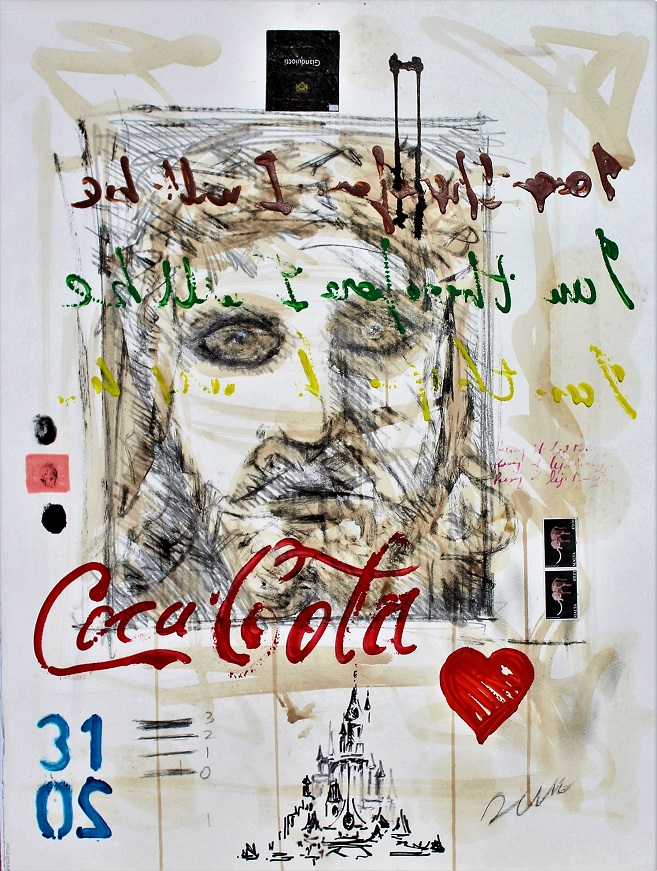 How is the current situation for you. Chaos or a new possibility?

I am  generally a positive person and in life I follow the Chinese meaning of the two strokes used to write the word ‚crisis‘, namely one that stands for danger, the other for opportunity. In the current times where human interaction has become dangerous, art does not lose its unique role as communication. I try new ways how to communicate through art also keeping in mind Dosteovsky’s quote that „Beauty will save the world“. More than ever, in covid times, we need art and beauty to heal the wounds brought about by the pandemic.

I read that you give workshops in Valletta, is that still up to date?

In the moment organizing group events is not to be encouraged. Therefore for the time being I am thinking of re-inventing these workshops according to the new normal including the possibility of organizing online workshops. However I miss those beautiful times where I could lead workshops as part of Valletta Creative Workshops in the Baroque city of Valletta. For me contemporary art has no boundaries in time and space and the capital city of Malta was the ideal backdrop for my workshops which included interaction with the participants through performance art, photography and traditional art forms such as drawing and painting. I chose very unusual venues for my workshops including outdoor areas, churches, markets and ministry buildings. I truly believe that art should be accessible to everyone and everywhere. Sometimes established institutions like museums and art galleries tend to limit art between four walls. My workshops were intended to break with these limitations.

„Some things never change“ is a wonderful sculpture. I really like it.
Where is it? And how did the work of art come about?

This sculpture was one of the winning pieces in a national competition entitled „Public art in Gozo“. The piece was commissioned by the government of Malta with the intention of making the small island of Gozo, one of the islands of the Maltese archipelago, a centre of contemporary art and culture. My piece was inspired from my encounters with inuit culture in Canada and its famous inukshuks,structures of rough stones stacked in the form of human figures and traditionally used as a landmark or a commemorative sign. I have transformed the stones into universal signs made out of stainless steel that include emojis as the heads of these human representations. I am very interested in semiotics and I have included my signature symbol that is the heart in the centre of the sculpture. All symbols and values may change in time and space: the smiley face may become sad face, the dollar, the yen or the Euro might change value. However love will always be eternal and unchangeable.

The sculpture is usually enjoyed in the main street of Gozo’s capital Victoria. However in the moment, the sculpture has been stored in a safe place as major construction works on the new Gozo Museum, which is nearby, are underway.

How many works of art have you created in the course of your career?

I have never actually counted the artworks I have produced so far. However I believe they are in the hundreds. I have been producing for the last 25 years. Most of my works are in public and private collections in several countries including Germany.

Could you imagine an exhibition in Germany?

I am looking forward to make the necessary contacts with galleries and institutions that could represent me in this beautiful country. As an artist coming from a European state but with a universal vision of how art and beauty can save the world I always feel at home in Germany and I am lucky that several works I did in the past are already in private collections in Germany.

What project are you currently working on?

In the moment I am continuing several projects including „feelHome“ and planning new work I will be producing in the near future. I takes reflection and research to come out with ideas.

Imagine we are the New York Times. What have you always wanted to say  to the world?

I would like to say to the world that Thank goodness there’s Art! Imagine Earth without Art! It would just sound like Eh? 🙂

What should never be published about you?

I try to keep my private life as private as possible and the way I „steal“ ideas from the world around me…however this is an open secret to all artists.

Who shouldn’t buy your art under any circumstances?

I think everyone can own my work. It is produced as a way to communicate and I like to communicate with everyone, being rich or poor, young or old, educated or illiterate… the fact that my art can be appreciated by a variety of people and is valid in every corner of the planet is the biggest achievement I can aim for.

With Arttrado we have made it our business to connect artists. Which  artists would you like to meet one day?

I wouldn’t mind meeting some of Germany’s best emergent artists, the like of Annette Kelm, Andrea Buttner, Katja Strunz and maybe some giants including Gerard Richter and Rosemarie Trockel.

What advice do you have for young artists?

To young artists I would like to say, never give up and follow the dream. Art is a journey that lasts a lifetime but which can make us immortal. I would have liked to be given this advice when I was younger. I had to work hard to discover it all my myself.

Is there an artist that you want to publicly deny his „talent“ to?
Or where do you say that you don’t see any „art“ with this „artist“?

Apart from being a visual artist I am also an art educator by training. When asked this question, I  always tell my students about the fact that when my father used to paint a door he used to „clean“ his brush on an old piece of wood. The results were always similar to some Rothko works.. however my dad never said he is an artist. Whoever says that he is doing art he should be welcome.  In my opinion a century later after Duchamp, both art education and art criticism really need to seriously reflect on their nature and how to re-define themselves.

You enriched a cultural path in Beit Jala, Palestine with your street art. How did the project come about?

Last year I was chosen by the government of Malta to represent our nation in a cultural diplomacy project in the Palestinian states. The project, which I called „feelHome: Images of heaven and hell“ had various aspects. The project, which is still ongoing, deals with references to the different meanings of feeling home as opposed to the English meaning of house which is a completely different concept.  It included artistic research in Betlehem and old Jerusalem where I worked on getting rubbings from important inscriptions and monuments including the Wailing Wall, the Church of Holy Sepulchre and other venues in occupied Palestinian states. The Maltese embassy in Palestine also organized workshops with children in Beit Sahour and also co-ordinated my interventions on various doors as part of a cultural trail in Beit Jala aimed at upgrading the tourist potential of this thriving community. There, I was coined the nickname of „Maltese Banksy“. I took it as a gesture of gratitude by the local community for using art in order to improve its socio economic situation. 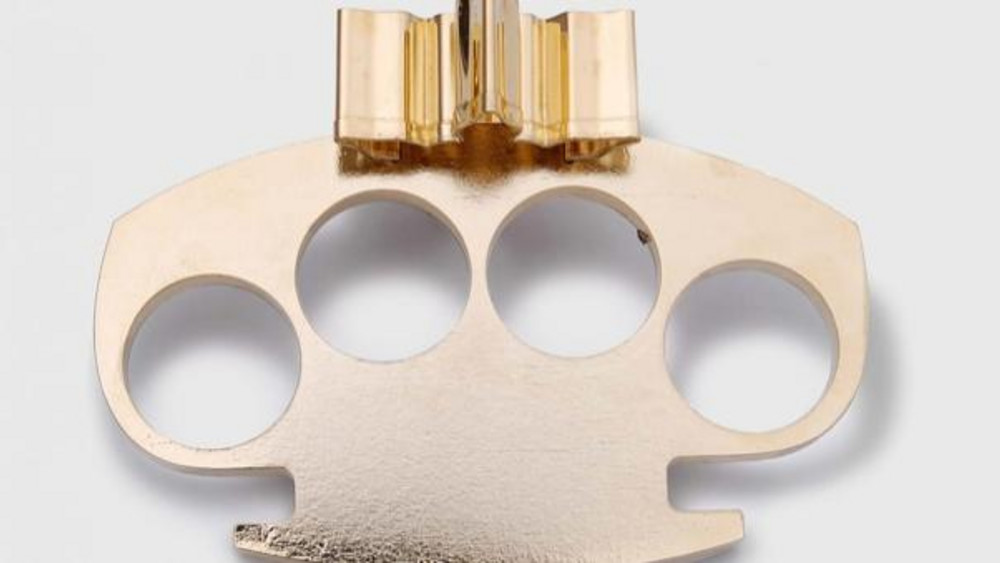 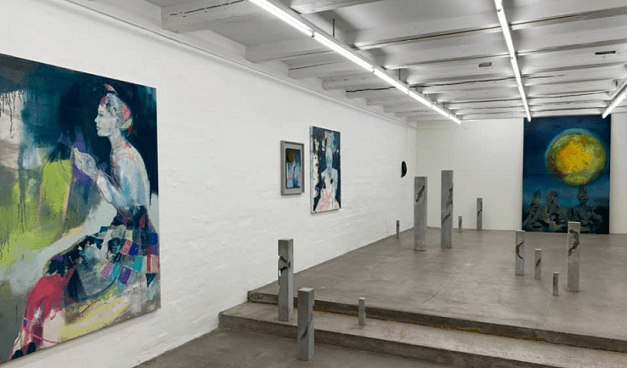 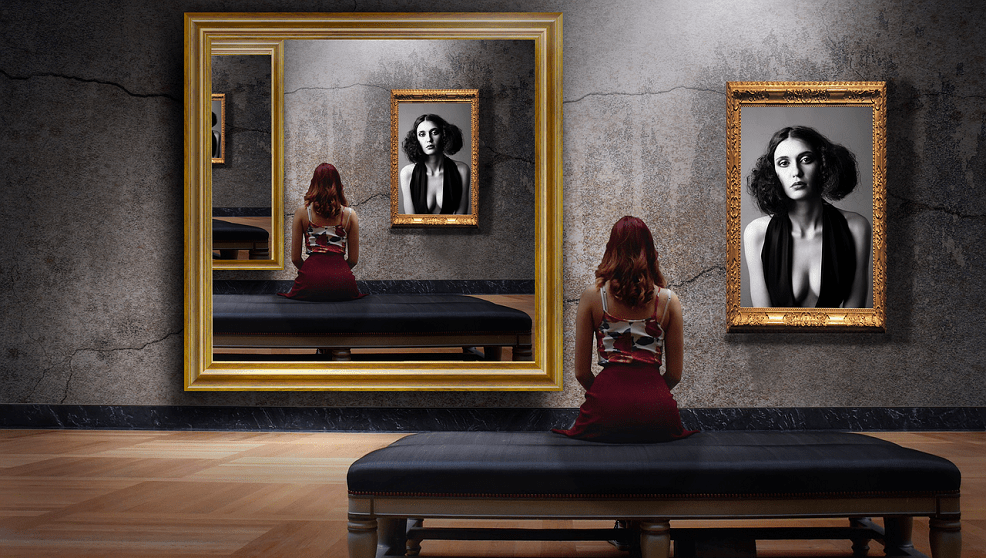